An Introduction to Chess

This course will prepare the Student for competitive chess. I will teach the basics from Board set-up, how each piece moves and their importance, attacking and defending and understanding the Opening, Middle and Endgame.

Tactics are also important and I will  show the Students  how to use Pins, Forks, Skewers, Discovered Attacks, Decoys, Removing the Guard and more.

This course is aimed at the Beginner. Chess has Educational and Health benefits. Chess is a powerful tool in raising Educational standards as witnessed by studies carried out all over the World. Chess has also benefits to health. Many Senior Citizens suffering from Alzheimer’s show significant improvement in their condition if they play chess regularly. Playing chess helps students develop thinking and analysing skills, concentration, greater self-control and self-confidence. One of the main health benefits of chess is that it leads to an improvement in cognitive functioning.

I have played chess since I was 8. I played  in the Armstrong League (The Premiership of the Chess) for both Bray and Dun Laoghaire Chess Clubs. In 2000, I was part of the Bray Team that represented Ireland in the European Chess Championships which was held in Bosnia. l also obtained an Instructor’s Coaching  Course Certificate from the the ICU (Irish Chess Union) and am listed on their site. At the moment, I mainly teach chess in Primary Schools in both Wicklow and Dublin. 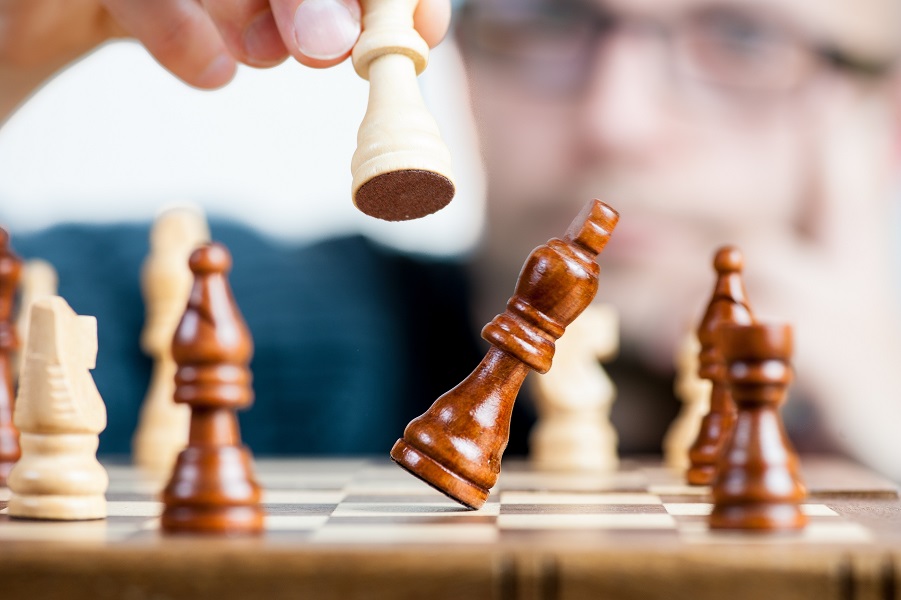 Book your place on a Class