Sing your heart out!

“If I cannot fly, let me sing” – Stephen Sondheim

Learn the basics of singing within a group setting. There will also be opportunities to work on solo material and get individual voice specific tips. Wide range of genres, folk, gospel, pop, soul, blues and even world music!

Over the course of the 12 weeks, we will work on:

In the final few sessions we will focus on microphone techniques and singing with a band, all culminating in a final performance.  We will go at the singers’ pace.  Students are encouraged to suggest songs they would like to work on.

No prior music knowledge or experience necessary.  Songs will be taught by ear.  No need to be able to read music.  All ages and abilities welcome. 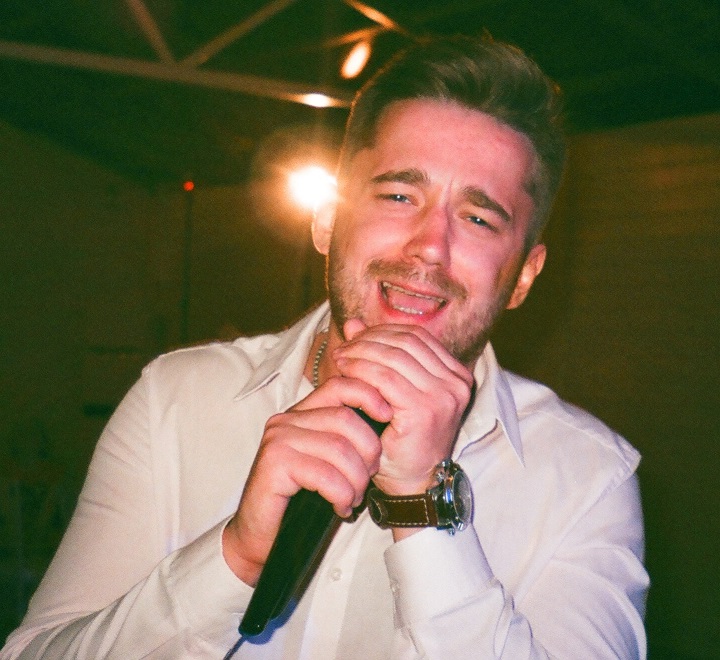 Esosa is a vocalist, writer and actress.

As a vocalist, Esosa has studied a range of vocal techniques from classical to jazz to pop, r ‘n’ b and soul. She was awarded a scholarship to attend the prestigious contemporary music university, Berklee College of Music, Boston after completing a workshop and performance programme at Berklee. A confident and competent performer having performed in numerous locations throughout Ireland and the UK including The O2, Whelans, the National Concert Hall and in the Royal Opera House, London among others.

She has been privileged to work with a wide range of musicians including performing as part of Stevie Wonder’s backing choir at the O2, Dublin, The Blind Boys of Alabama, Liam O’Maonlaí, Kíla, Christy Moore and African songstress, Yvonne Chaka Chaka. She has also participated in composition and improvisation workshops with well-known Irish Jazz composer, Ronan Guilfoyle. Notable performances include performances for Rev Jesse Jackson, The Dali Lama and the Queen’s visit to Ireland.

Esosa is a soloist with the Discovery Gospel Choir, Ireland’s foremost intercultural choir. She sings lead vocals for her funk/soul band, Soul-La-Ti-Do, backing vocals with Republic of Loose, Irish funk soul band as well as numerous other projects. Esosa recently recorded her debut solo album, “You Won’t Believe It” – launching officially this summer.

Esosa has written a number of short films – aiming for production later this year.

Book your place on a Class